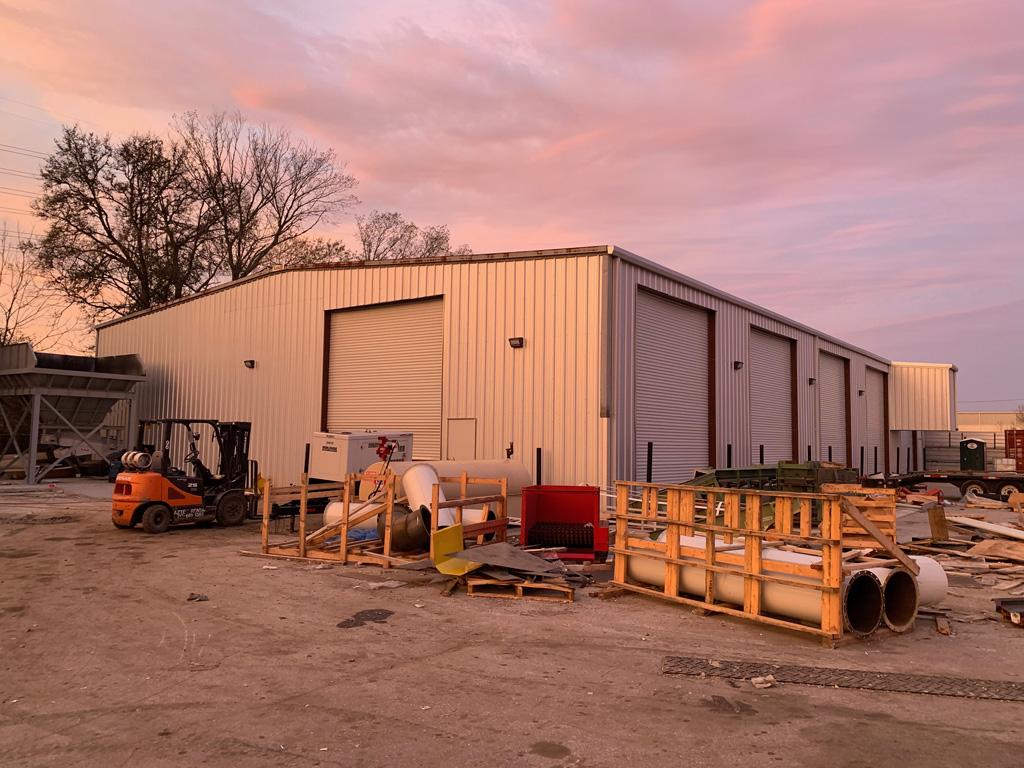 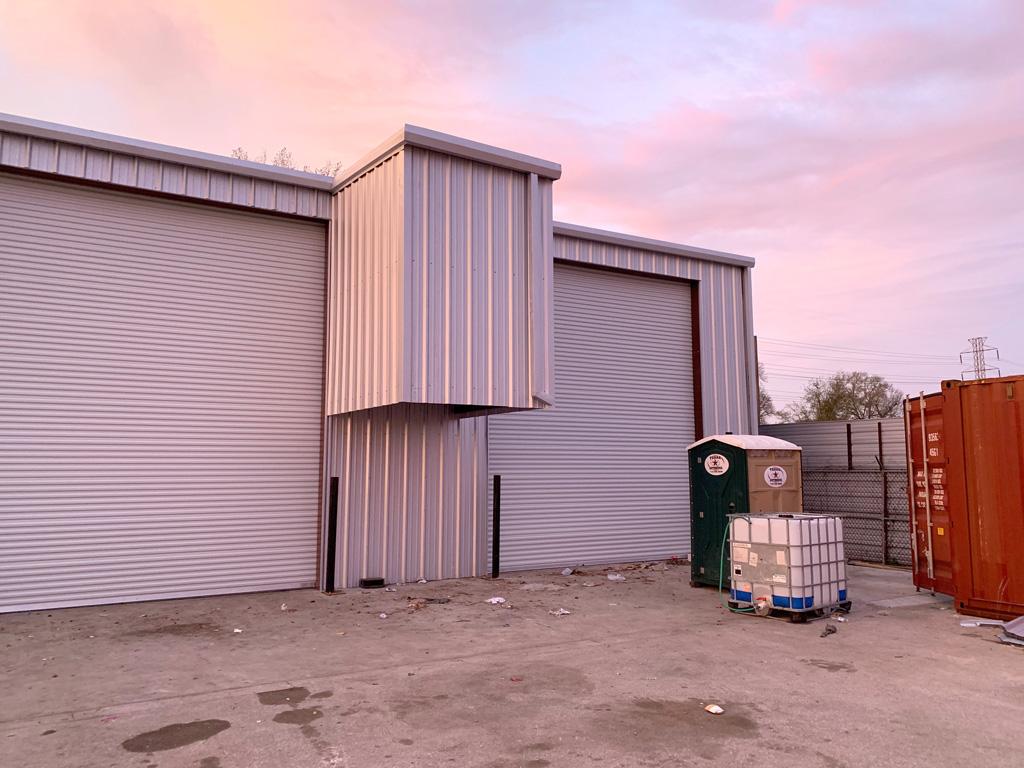 Silver Spur Contractors performed multiple building improvement and site improvement projects for a local garbage recycler who was expanding its capabilities in a new area of recycling.

Over a 6 month period, we performed a complete rehabilitation of a dilapidated 10,000 sf metal building onsite including a significant upgrade to electrical services to the property to support a new recycling process and related heavy machinery. Building improvements included extending the existing concrete slab, installing new skins and industrial sized roll-up doors and a new roof with skylights, gutters and other accessories. After the building rehabilitation was completed using specifications provided by the customer, when the customer took delivery of a large piece of equipment to be housed inside the building, it was discovered that the equipment was too large for the building to accommodate. Silver Spur Contractors was called upon on an emergency basis to literally raise the roof in a large section to accommodate the unexpected additional height of the machinery as well as to create a covered expanded area on one wall to allow a conveyor to extrude through the side of the building.

The majority of work was performed during normal business hours and Silver Spur Contractors was able to work around the customer’s existing operations, allowing the facility to continue to run uninterrupted – one of our specialties!